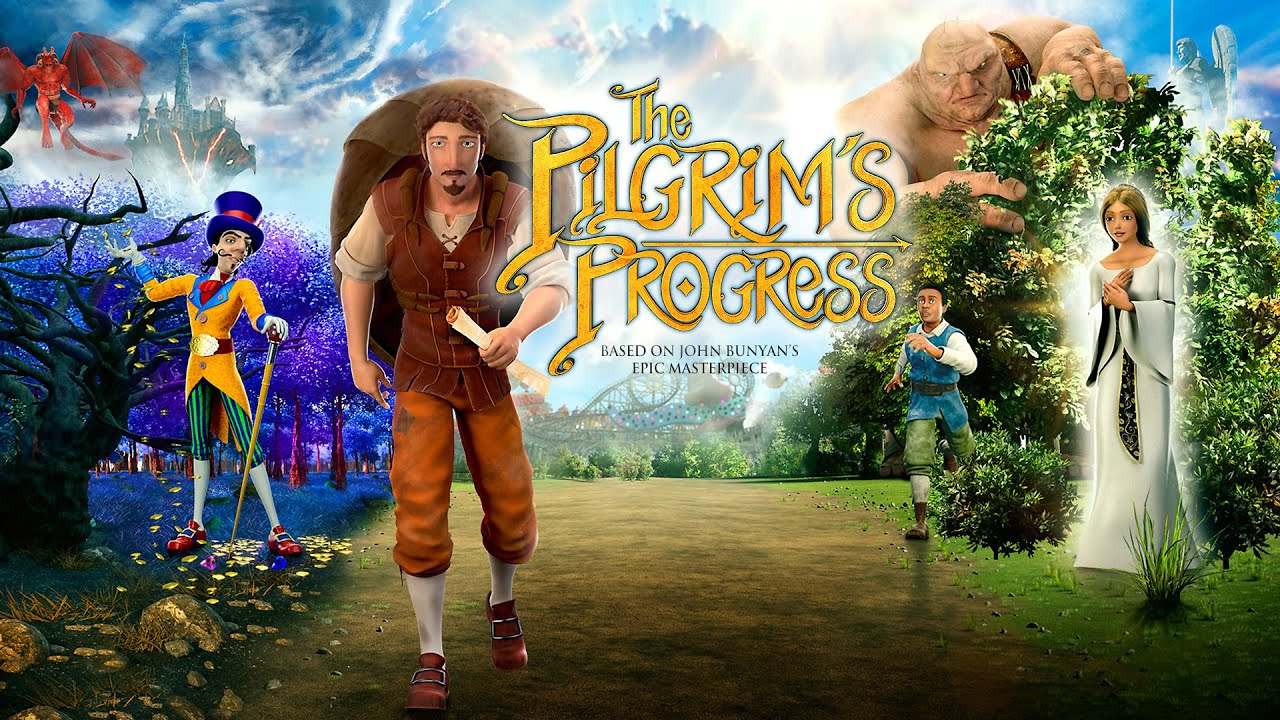 A man named Pilgrim discovers a book, and the more he reads it, the more he is convicted of sin and judgment and a burden begins to develop on his back. Obsessed with discovering the truth and escapingInge vanden Eijnde his town, the City of Destruction, Pilgrim ventures outside the forbidden borders and begins his journey to find a Celestial City ruled by a good and noble King, meeting friends and foes along the way. THE PILGRIM’S PROGRESS was written over 340 years ago by John Bunyan when he was in prison. The story of Pilgrim’s Progress has been smuggled to the underground church during communism, banned for a time in China, and has sold more copies than any other book other than the Bible. The journey of this remarkable work continues as Revelation Media brings the story to a new generation using state-of-the-art CGI animation.