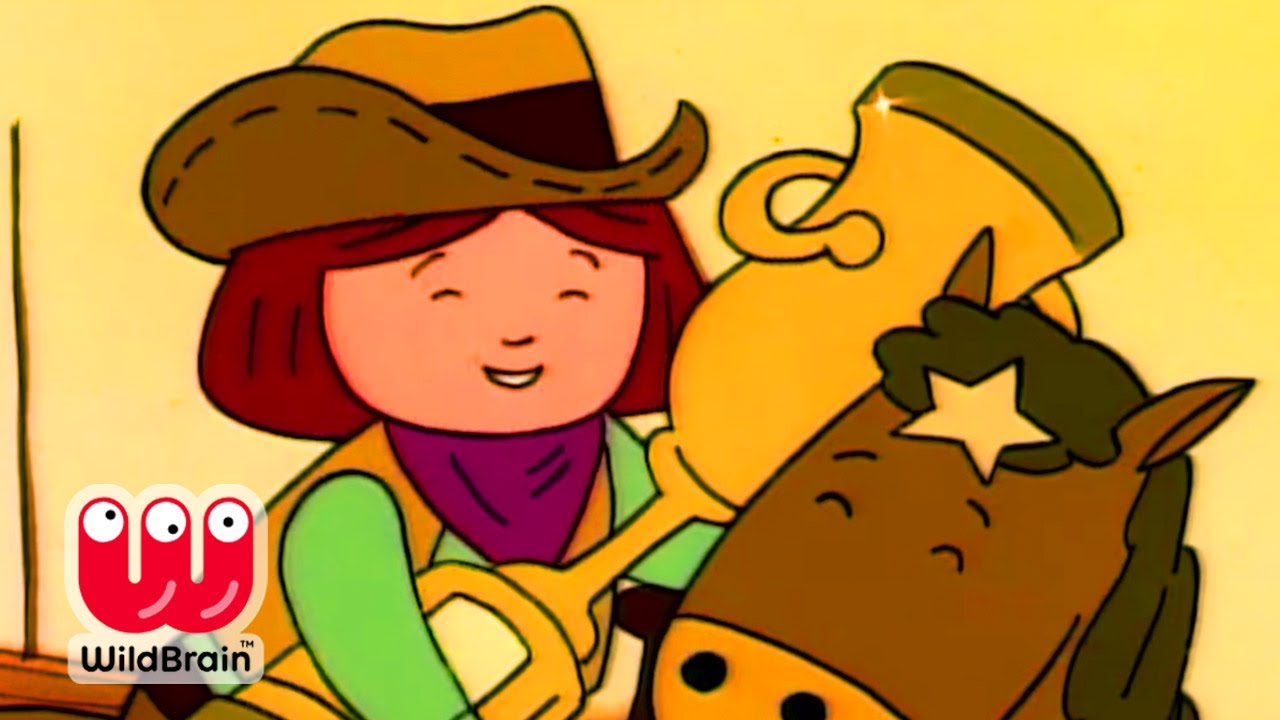 12. Madeline In The Wild West

When the girls go for pony rides in the park, Madeline’s pony, Gallop, (the smallest) does all sorts of fancy tricks and finally takes off, trotting across Paris! Soon they are discovered by Buffalo Ben, who invites them to appear in his touring Wild West Show. Then it’s on to the Rattlesnake Rodeo in America, but before Madeline gets a chance to compete, Lasso Louie, the notorious horse thief, captures Gallop. Pepito distracts the crowd with some impromptu bull riding as Madeline ingeniously captures Louie, then wins the rodeo – proving to the Sheriff that she is not too small to have big accomplishments. Madeline is heartbroken when she has to leave her horse behind, but is thrilled a month later, when Buffalo Ben brings Gallop (and some of his relatives) to visit her in Paris.

2. Madeline On The Orient Express