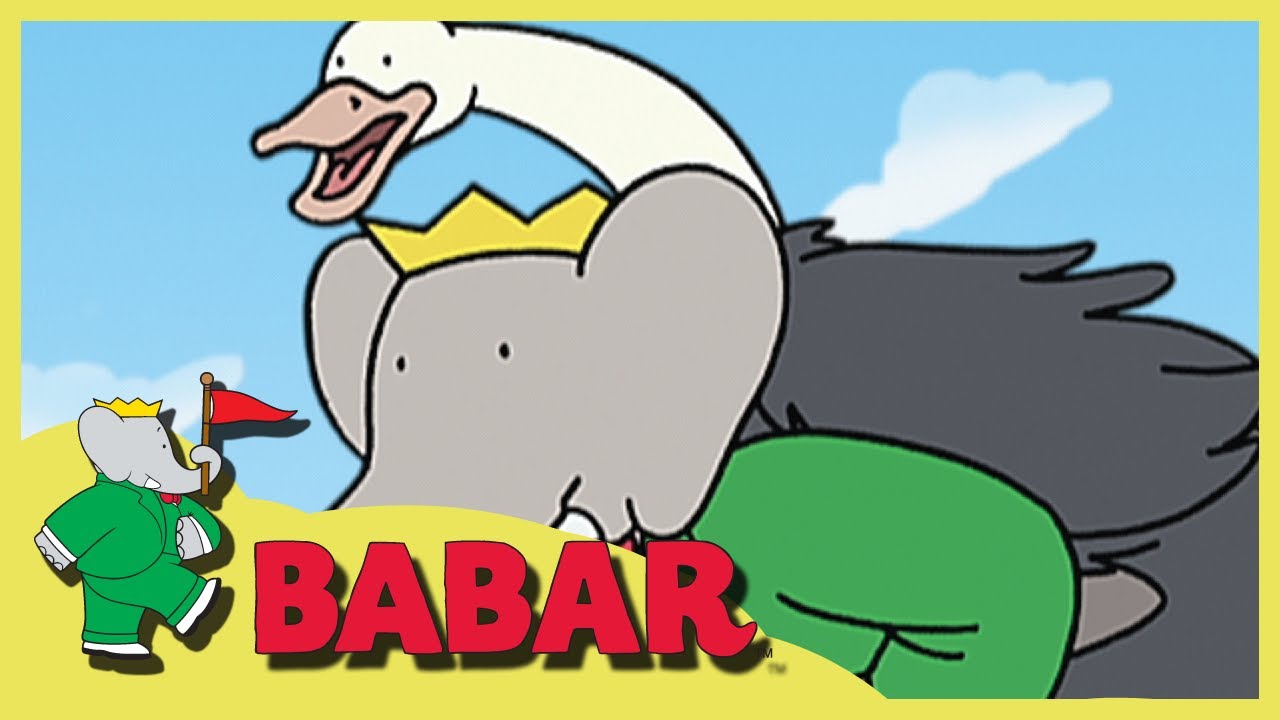 While on a fishing adventure, Babar and his family get shipwrecked in a terrible storm. A pirate ship led by the Pirate Captain comes to their rescue and brings the family to the Pirate Mansion where a big feast is prepared. As it turns out, the Pirate Captain is a fan of grand tales of adventure and won’t let everyone leave until he is fully entertained. Seeing that they are trapped, Babar and his family attempt an escape only to find the Pirate Mansion is under a secret attack by the Squid Pirates! It is up to them to return the favor and save their new friends from their enemies. In doing so, they teach everyone the invaluable lesson that, what goes around comes around.